If I asked you to think back to when you were 15 what would your memories be? Hanging with your friends? Maybe playing some pick up basketball? High School? Planning for when you finally get that most coveted of teen achievements, the driver's license?  Pretty much normal fare, right?

All of us got sick during those years too, didn't we? We would go see a doctor and we'd get better and go on with life, right? Not if you happen to be my new friend, Jake Sager. See Jake was that "normal" all American teenager. He loved playing basketball. Had great times with his friends. Had a solid and loving family. Was looking forward to all of the teenage milestones. Then Jake got sick.  But he didn't get a prescription and sent home.

As a teenager Jake got the news that brings adults to their knees. Jake was diagnosed with Leukemia. Cancer. At 15. Cancer operates from a position of fear.

Hospitalizations. Surgeries. Chemotherapy. Feeding tubes. Bone marrow transplants. Jake did them all. Through all of it he kept smiling. He didn't just keep his spirits up, he lifted those of the folks around him. In the midst of unimaginable trials Jake was supporting others. In a literal fight for his life against an evil and ruthless assailant, Jake was making other people laugh, smile and feel good. I don't care what anyone else says, that is HEROIC.

After enduring months of this attack on him, Jake didn't beat Leukemia. He CRUSHED it. He looked that demon right in the eye and smiled at it. Just like he smiled at his supporters and care providers. All of this just after his sixteenth birthday.

I had the privilege of learning about Jake from his parents, Ted and Marti Sager. They wanted to reward his strength and determination. They told me his tale. As an organ transplant recipient I was deeply moved by the warrior heart I could already picture in him. They gave me the privilege of getting Jake his first car.  When I got to meet Jake I told him that he is one of the bravest young men I will ever have the honor of meeting. I couldn't help but be impressed with his humble demeanor. He is truly grateful for everything. I can't imagine how proud his family is of the man he's becoming. But I don't have to imagine it because I have seen it in their eyes and heard it in their voices.

I served in the Army. I spent twenty years in law enforcement. I have known and worked with some of the bravest men and women this world has to offer. I count Jake Sager as one of that list. I hope that I get to call him my friend for the rest of my life. 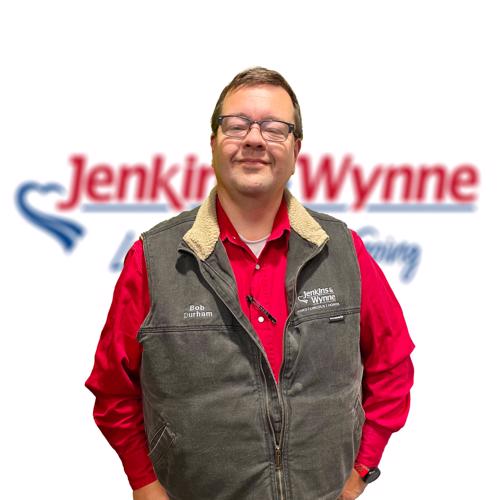